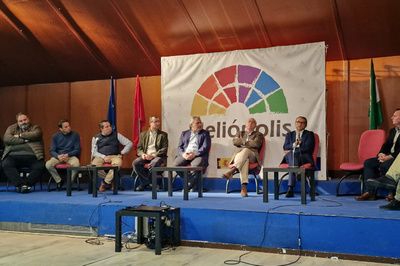 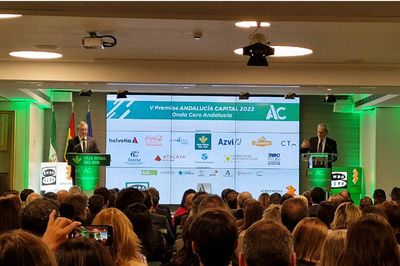 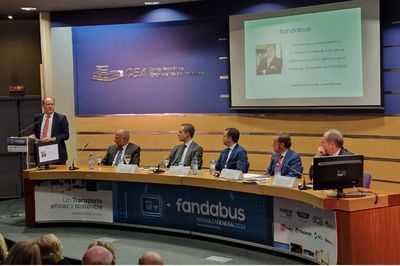 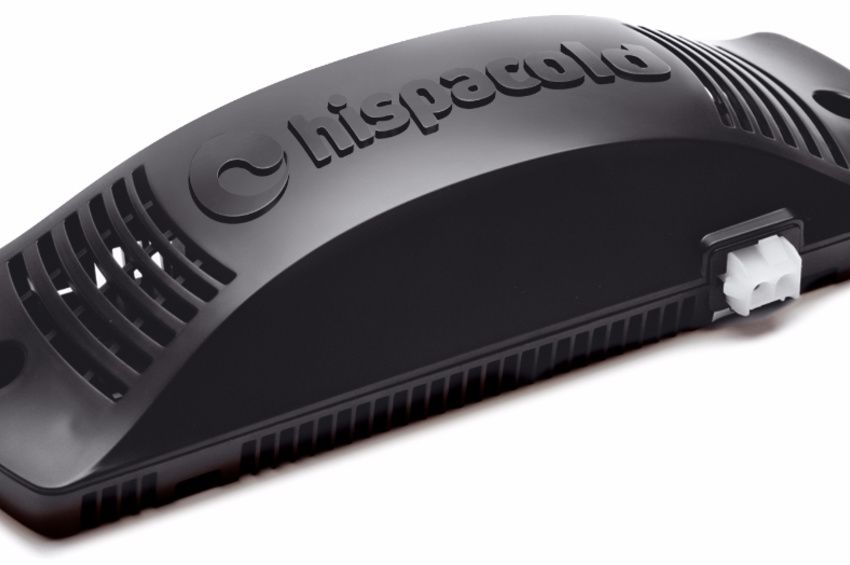 Through air ionisation, the Hispacold eco3 air purifier, maintains the natural balance of positive and negative ions in the air, boosting it with measured amounts of ozone, completely harmless to passengers.

The anions’ ability to destroy microbes has been well tested and clearly proven. The anions (negatively charged ions) also improve oxygen absorption and release of CO2 and stimulate the respiratory system.

The ozone released by the Hispacold eco3 air purifier acts as a disinfectant, removing bad smells. It generates ozone in amounts below the recommended SMO environmental levels (< 0.05 ppm).

· Reduces the risk of contamination and illness through infection.

The result: Healthier and cleaner, indoor air inside the vehicle. With eco3, breathe easy.

eco3 is fitted inside the air conditioning unit, whose turbines release ions inside the vehicle, which, in turn, disinfects the interior. The benefits of the eco3 come with no additional electricity consumption.

Distinct from other air purifying systems, the eco3 is uniquely designed to function best when passengers are on board and when the vehicle is running.

The eco3 air purifier has been extensively tested in the marketplace. Almost 5.000 units are cleaning, disinfecting and purifying the air inside coaches and buses in more than 20 countries.

The eco3 air purifier can be installed both in vehicles equipped with Hispacold air conditioning systems and in those using other brands. Installation is simple, quick and clean. Fitting instructions are also simple, whether for new vehicles or for transport already in operation.

The eco3 air purifier has 20.000-hour life guarantee and does not need any maintenance.

Hispacold offers all operators with vehicles equipped with the eco3 air purifier, an identification sticker to put on their windscreen. An explanatory video about the features and functions of the eco3 purifier is available for all bus and coach operators with on-board screens, should they wish to publicise the product and inform their passengers about its benefits.

The international transport company Alsa, Spain’s leading bus and coach firm, concerned about the health and well being of its passengers, has introduced several measures to ensure passenger safety on its vehicles, as the installation of eco3 air purifiers on 800 vehicles in its fleet, among others.