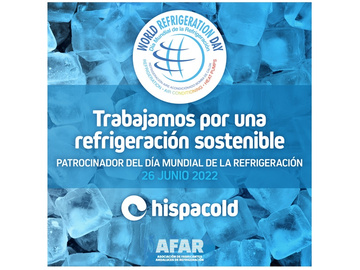 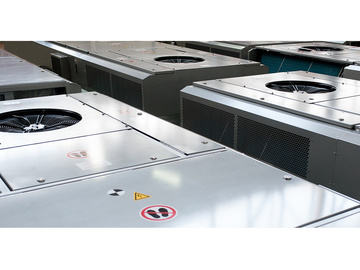 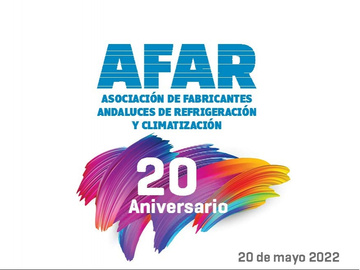 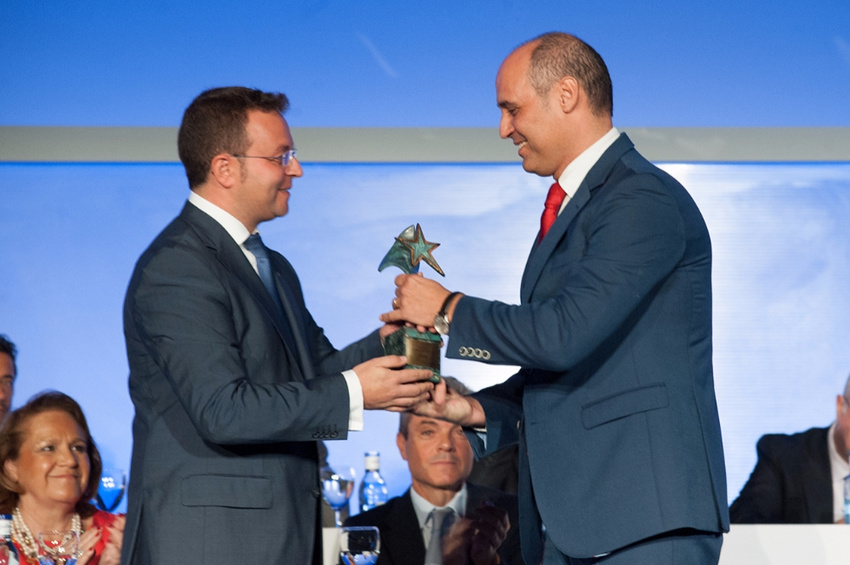 The award ceremony took place in the Pabellón de la Navegación (Isla de la Cartuja), and coincided with the graduation ceremony for the business school graduates of 2016.

Roberto Recuerda, CEO of Hispacold, who received the award from the Director General of ESIC on behalf of the company, expressed the feeling of pride shared by all the people who make up the organization on receiving recognition that comes from the companies, organizations and bodies of Andalusia, the very region the Seville-based company are from.

He also had words of thanks for the founding members, who, in Recuerda’s words, “were the ones who planted the seed of what is now Hispacold”.

Almost forty years ago (in 2017 Hispacold will celebrate its fortieth anniversary) this team decided to launch a business project to market air conditioning systems for buses and coaches. “From the outset, they were clear that the internationalization of the company was key to the company’s future and its viability, and they worked with perseverance, spending long days at work, away from their families, to make a place for Hispacold in the world. And they succeeded!” recalled Recuerda.

In the opinion of its CEO, the key to Hispacold’s continuity as a living business reality forty years later lies in the work done by each and every one of the people who have formed and are part of the project; and not only the people who make up the workforce of the company, but also its customers, suppliers, shareholders and organizations and institutions that collaborate with it directly or indirectly.

He also underlined the company’s ability to adapt to a dynamic environment, which has allowed Hispacold to evolve as a collective and to reinvent itself continuously, always maintaining enthusiasm in the work being done. “As an example, in 2009 and in the depths of one of the most important international crises of recent years, Hispacold decided to embark on a new adventure related to air conditioning systems for railway applications, and today this is one of the lines of business showing the greatest growth and future potential, with a number of systems now operating in the subways in Istanbul, Mexico City, Malaga and Bucharest, and in the trams of Stockholm, Birmingham, Kaohsiung (Taiwan) and Budapest, among others.”