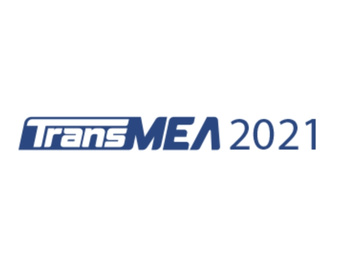 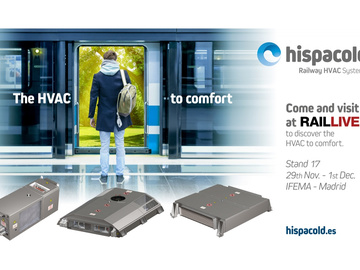 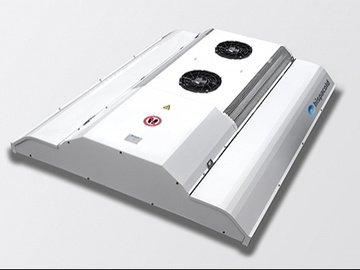 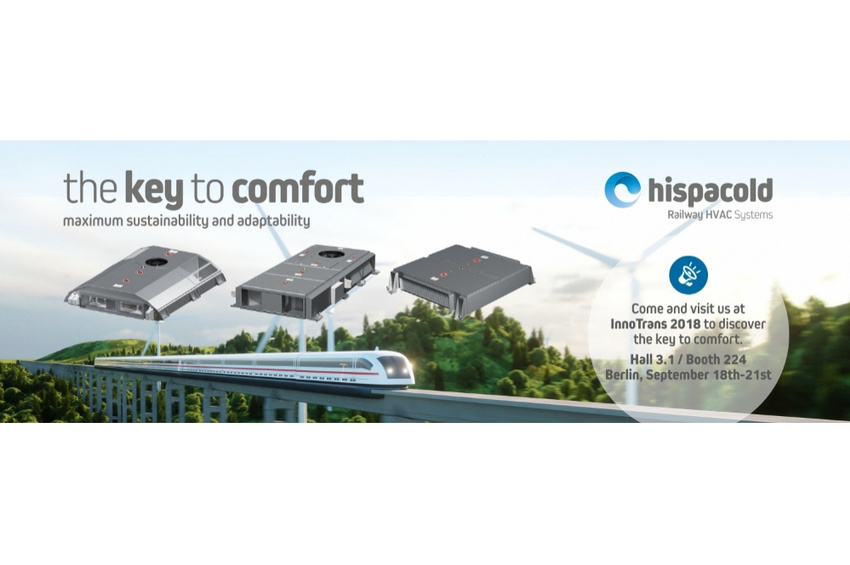 Hispacold is once again taking part in this internationally renowned event, which brings together the world's leading freight and passenger transport and railway infrastructure and technology companies with the aim of unveiling the industry's most cutting-edge solutions.

With extensive experience in HVAC solutions, Hispacold designs systems for all weather conditions and all thermal load configurations. It engineers work both on projects involving new trains and retrofitting projects.

The new units for rail vehicles feature an ultralight compact design and a “plug & play” concept for easier assembly on the roof of vehicles. Intense collaborations with vehicle manufacturers allow for greater standardization and much shorter installation times as a result.

Maintenance costs are also substantially lowered thanks to the equipment’s fully automated operations and regulation, its integrated advanced microprocessor, and its use of server-based maintenance software integrated into the electronics at no additional cost. This software can monitor and remotely verify the status of the components of several units simultaneously to optimize preventive maintenance work.

Hispacold has broad experience developing HVAC systems with heat pumps currently operating in many cities worldwide. The extensive use of the reversible heat pump to optimize consumption is fundamental to all our developments.

Another feature is built-in CO2 sensors that improve the regulation of fresh air inside the vehicle, optimizing the entering air flow and making the system more energy efficient. 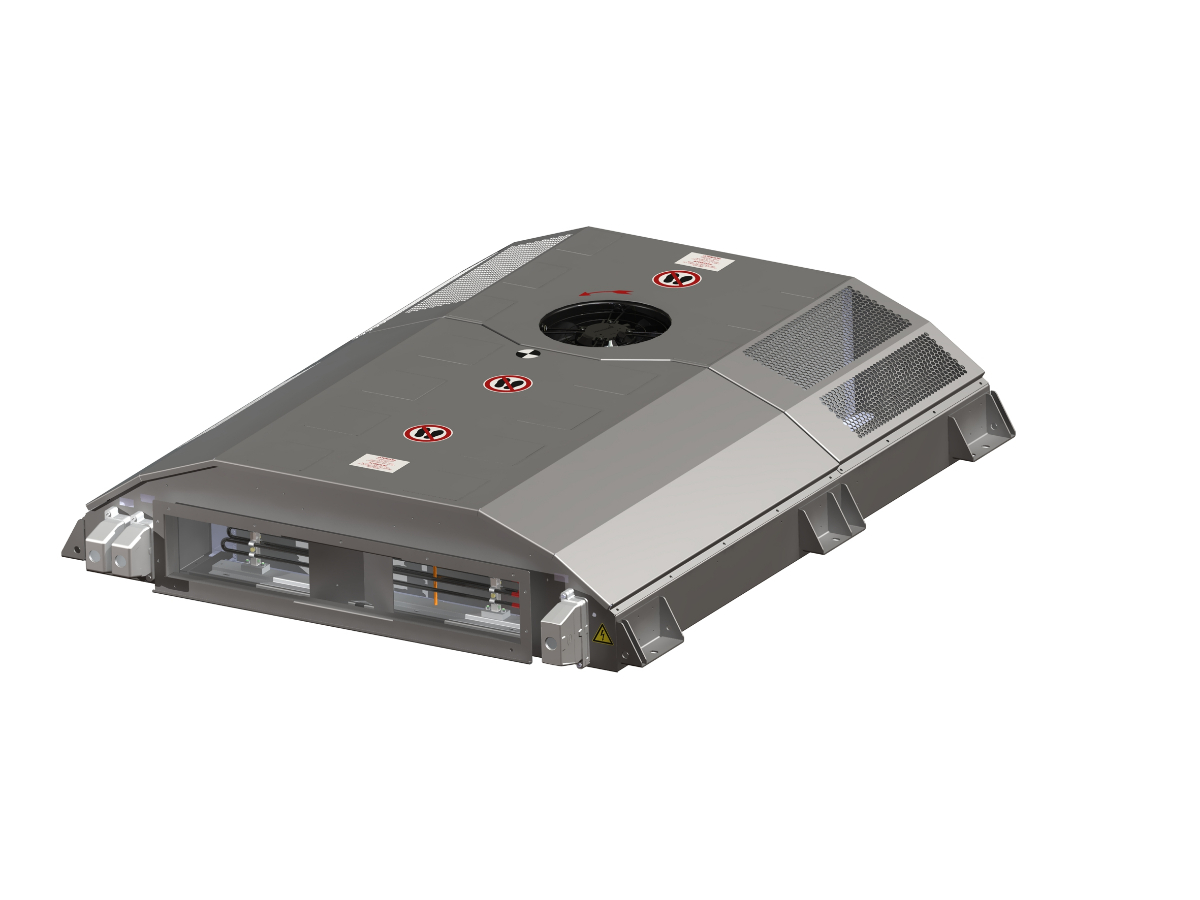 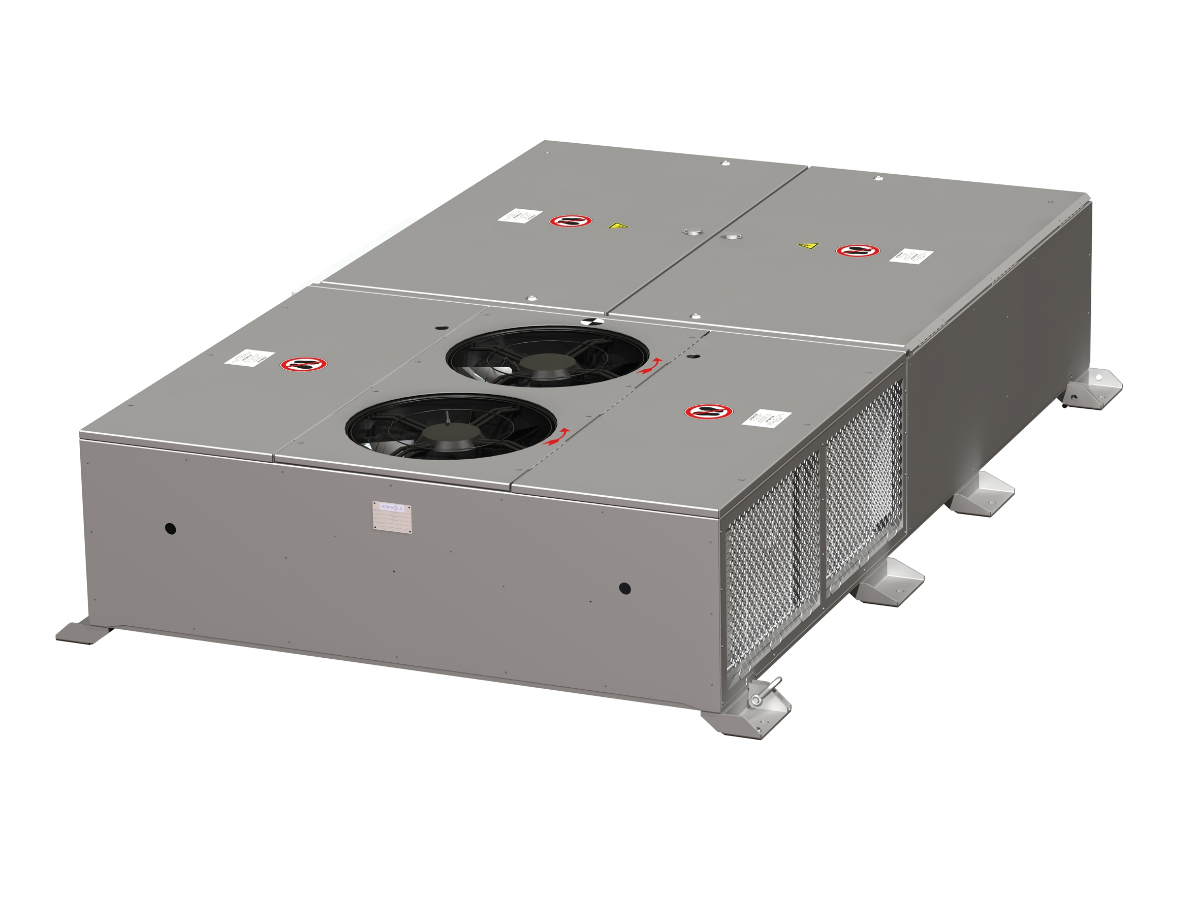 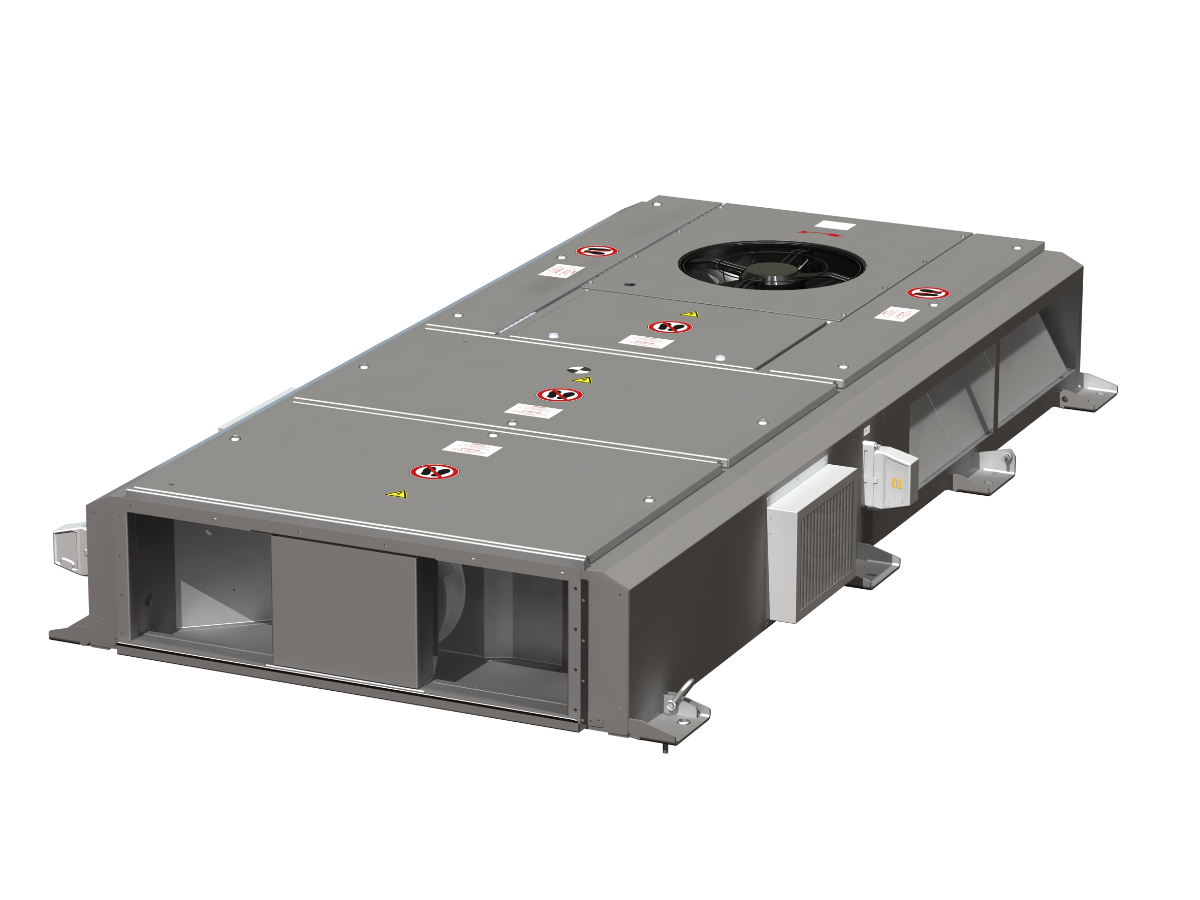 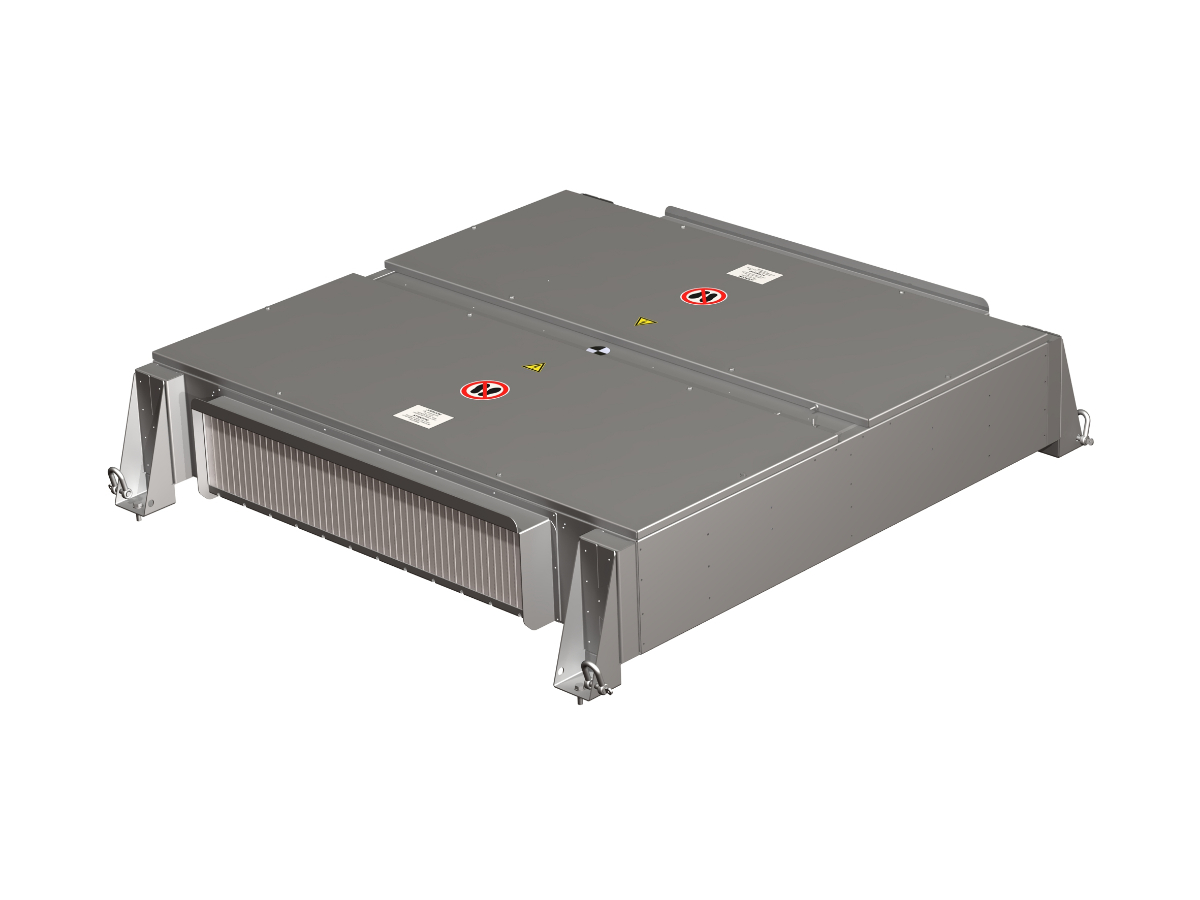 The latest projects developed by or awarded to Hispacold Railway HVAC Systems include HVAC for trams in Amsterdam and Utrecht (Holland), Budapest (Hungary), Stockholm (Sweden), De Lijn (Belgium), Vitoria (Spain), Luxembourg and Mauritius; the TransPennine EMU (United Kingdom); the metros in Quito (Ecuador), Naples (Italy) and Barcelona (Spain); an articulated unit for the Schönbuch Railway (Germany); the LRV in Manila (Philippines); and various EUR locomotives for Sweden and Germany.