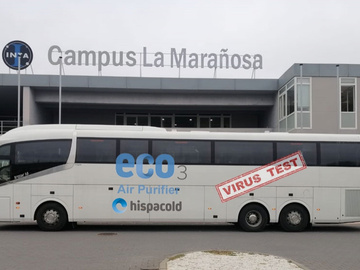 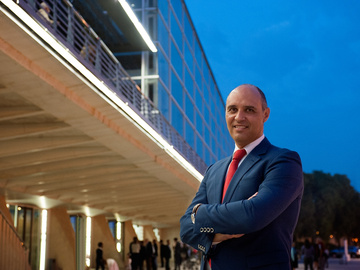 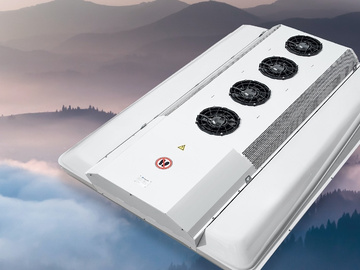 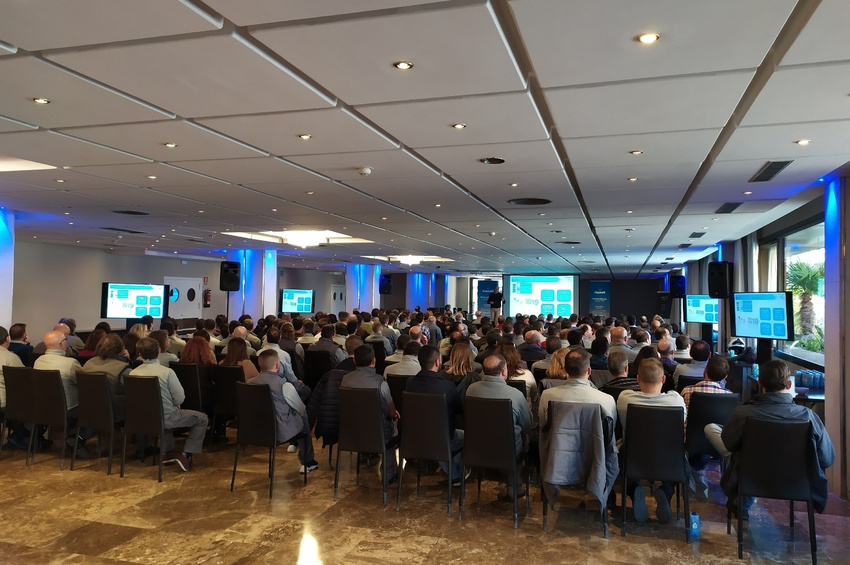 Hispacold celebrates a historic year at its annual general meeting

The entire workforce of Hispacold International joined the board of directors in celebrating a momentous Annual General Meeting for the company.

At the AGM, on June 6th, Hispacold’s management announced a 20% increase in annual turnover compared to the previous year during a performance review of the previous 12 months. The management thanked all staff for their efforts and urged them to continue to work hard with the same dedication and enthusiasm that they had shown in the past year, to achieve company objectives outlined for 2020, including reaching a turnover of more than E50 million. This was now possible, due to the expansion of the electro-mobility market and increased demand from the railway market, the company said. Also, in response to market demand, Hispacold International’s own drive to manufacture lighter, more efficient and more environnmentally-friendly goods,,had resulted in the roll-out of a new generation of products developed through its own technology and innovation, which, in turn, had contributed to the higher turnover reported on Friday. With these new product lines, Hispacold plans to consolidate its position in specific markets and increase the company’s presence abroad. 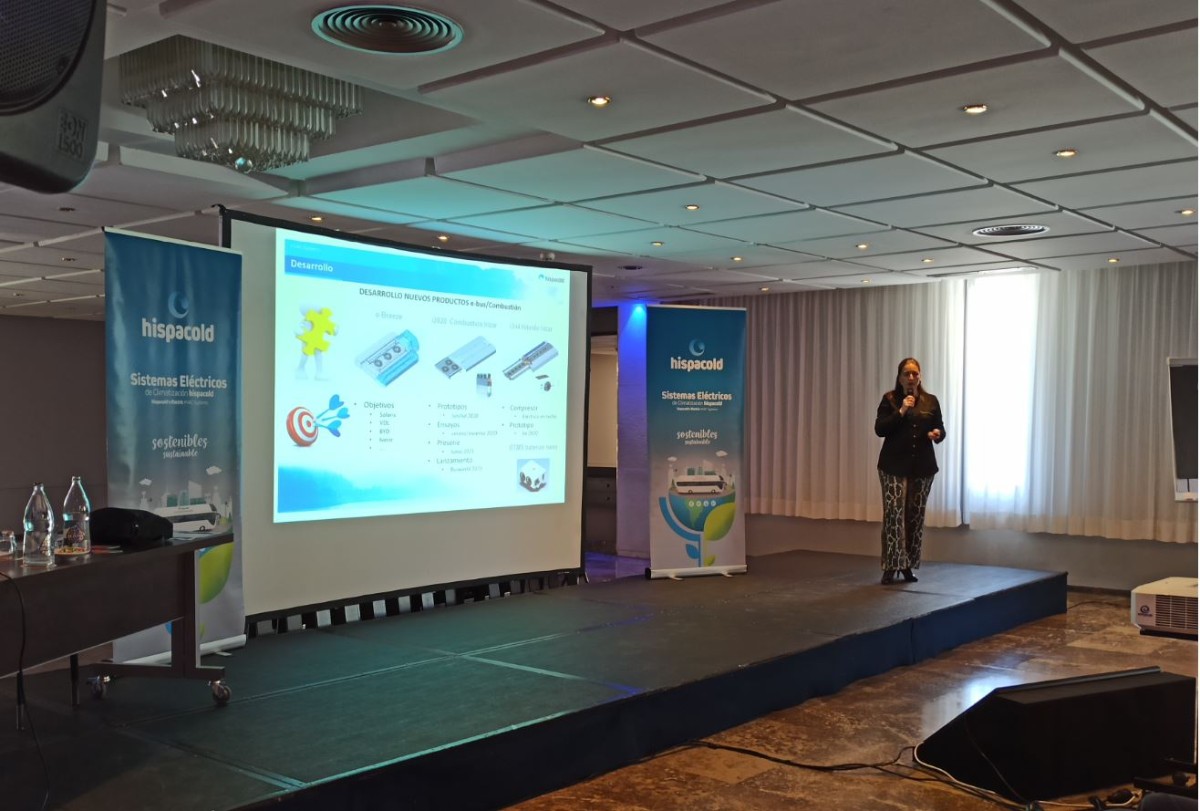